Kitty Goes to War by Carrie Vaughn (Kitty Norville #8)
Posted by angelvamp13 at 5:42 PM No comments: 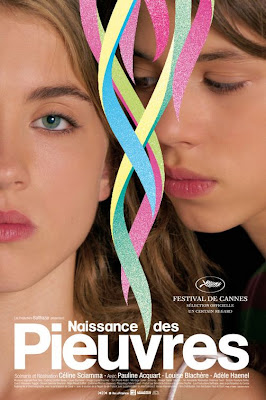 So I just heard about this the other day and just had to look up the preview. It looks sooo good. Hopefully it will show near me so I can go see it. When I looked it was only showing at the Manlius Art Cinema & at Carousel Mall and I just won't have the chance to get there since it's about an hour away (and I work too much). Maybe Munson Williams (http://www.mwpai.org/performing-arts/performances-films/film-series) will show it next year as part of their film series.